The Headmaster serves as the President and the day to day running of the Association is undertaken by the Secretary.  There is a Committee made up of 15 Westwoodian former pupils and staff. 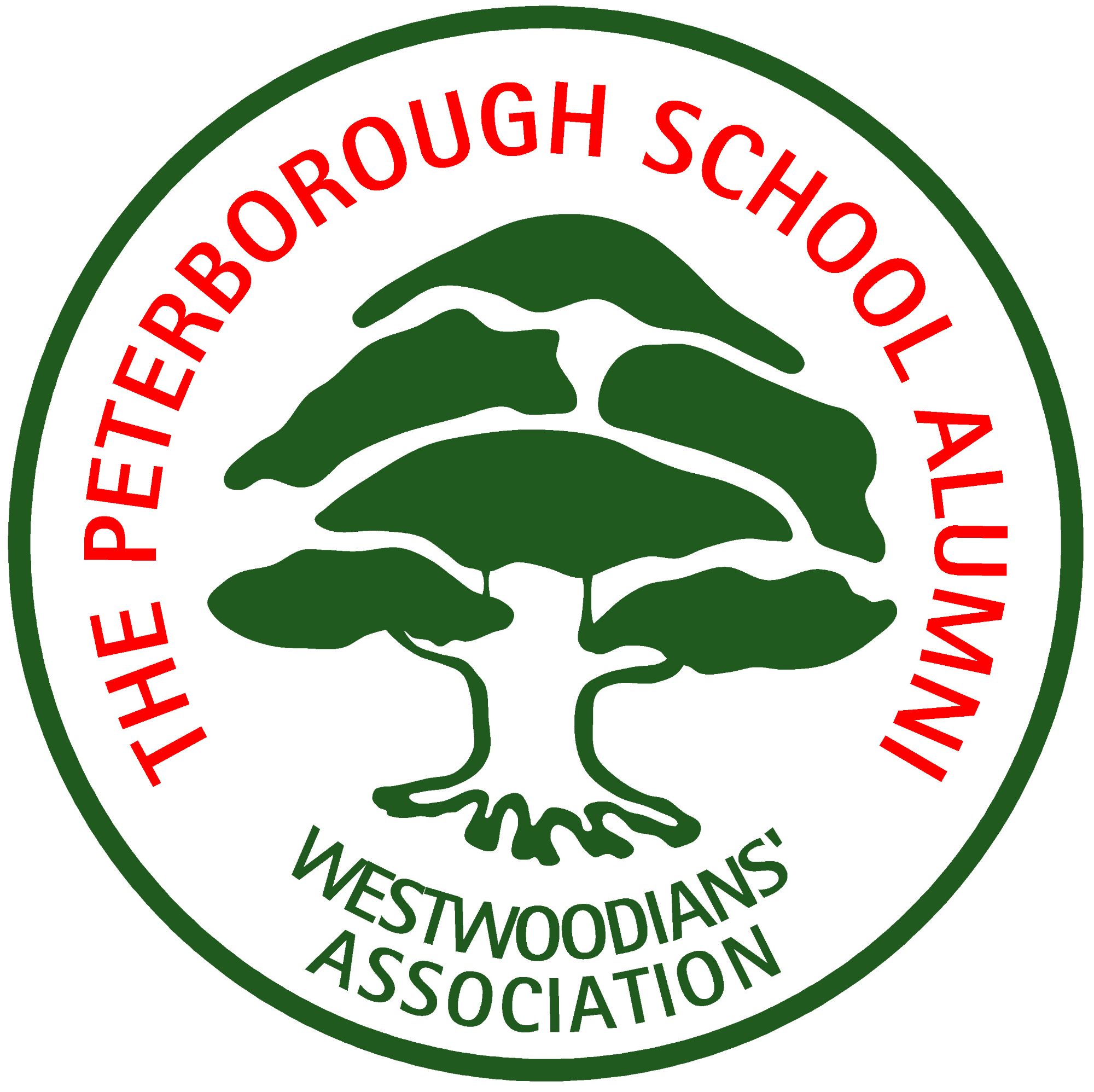