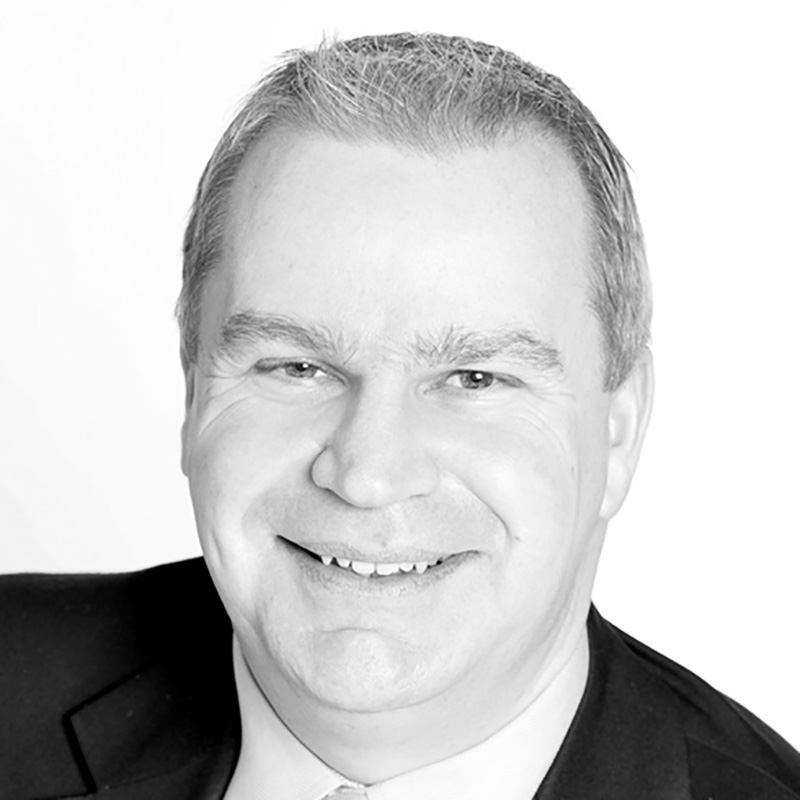 Ken attended St Peter's School, York (though not at the same time as Guy Fawkes!) and Stamford School, and undertook university education in Leeds and Bremen, Germany.  Since then, he has trained and qualified as an accountant and tax adviser and is currently a partner at Rawlinsons, part of the Baldwins Group.  Ken advises individuals and businesses of all shape and size and specializes in the healthcare sector.  He is a well-known member or supporter of local charitable organisations and a former public governor of Peterborough and Stamford Hospitals NHS Foundation Trust.  His interests include playing golf and following most sports.  Ken is married, with four children, all of who are current or former pupils of the School and/or Nursery. He became Chair of the Governing body in September 2021.

A former pupil of the School with longstanding connections in Peterborough, Lynne is the former Chair of the Governing Body. She is a practising solicitor having graduated from the law school at Bristol University.  Lynne was the Senior Partner and Managing Director at Hunt & Coombs Solicitors LLP for many years in Peterborough, Oundle and Huntingdon and is now a Consultant. She lives in Wansford and worships at Peterborough Cathedral and is a popular and well-respected member of the local community.  Lynne is also an Executive Board Member and Corporate Fellow of Woodard Schools.

﻿Sarah has been a Headmistress at two independent schools, and a Non-Executive Director at two NHS Trusts, most recently at North West Anglia. Her career in the teaching profession included twelve years at Bedford School. In 1999 she was appointed Headmistress of Peterborough High School, which she led for eight years, including two years as the representative of Heads on the Board of the Woodard Corporation.

Sarah is a governor at another school and she serves on a Patient and Public Involvement Group at the University of Cambridge. Her husband, Mark, is a Consultant for Cambridge Assessment. Their two daughters, who now work in London, attended Peterborough High School and remain close to many of their school friends. 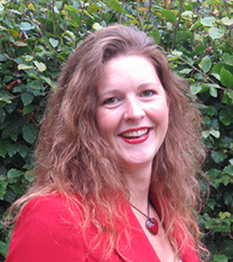 Katie Hart was educated in Huntingdon and Peterborough and went on to gain an Honours degree in Philosophy at Durham. Before starting her own business, Rhetonic, in 2008, Katie was Director of Cambridgeshire Enterprise Services and Marketing and Customer Relations Manager at Business Link for Cambridgeshire. In her spare time, Katie is a volunteer listener for The Samaritans and raises money for the Breakthrough Breast Cancer charity. She walked across the Jordanian desert to raise money for the Teenage Cancer Trust and is a Business Mentor for the Prince’s Trust. Katie addressed the audience and presented the prizes at Speech Day in 2008. 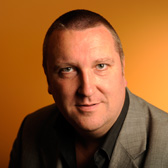 Phil is a financial services professional, with over 25 years' specialist experience in insurance.  He has in-depth commercial and operational understanding of Insurance Company and Intermediary business practices in both call centre and high street operations. His clients have included Honda Motor Europe, Experian and Fiat/Alfa Romeo. He is married to Joanne, and they have two daughters who previously attended the School.

Chris Howe is a Professor of Biochemistry at Cambridge University. He is also a Fellow of Corpus Christi College, Cambridge, where he directs studies for preclinical medical students. He is a Woodard Fellow who joined our Council through the Woodard Corporation. He has spoken here at evenings about Oxbridge Entrance and Higher Education. 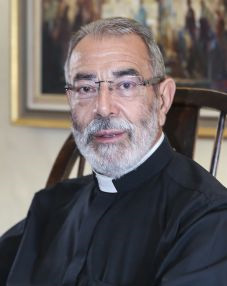 After working in scientific research and development, Bishop Robert trained as a teacher and has taught chemistry and zoology.  Following ordination, he served in various parishes, as Chaplain to a Bishop and as a school Chaplain.  He became Archdeacon of Lancaster and was for ten years Bishop of Whitby.  During this time he was Chairman of the Diocesan Board of Education.  He has served on the governing bodies of a number of schools.  Bishop Robert is presently an Assistant Bishop in the Diocese of London and also serves in a parish in east London.  He and his wife Roberta have three sons and four grandchildren.  Bishop Robert's interests include growing Bonsai, architecture, opera, art, education and his family. 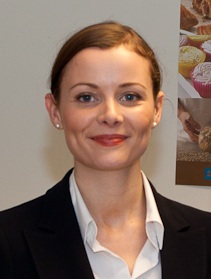 Helen was educated in Manchester and Leicester and graduated in Law. Having lived all round the country working for companies including Whitbread and Greggs, Helen now works in Covent Garden as the Corporate Director of Brakes Foodservice. She settled in Peterborough in 2011 and her daughter attends the Preparatory School.

Helen was Young Business Person of the Year 2011, was a finalist on the BBC's The Apprentice and was a Business Connector for Prince Charles.

A former pupil of Peterborough High School for eight years, Elizabeth then became Chairman of The Westwoodians’ Committee until joining the School Council in 2007. Elizabeth sits on the Marketing Subcommittee. Elizabeth is General Manager of a four-star Country House Hotel in Leicestershire and lives in south Lincolnshire. 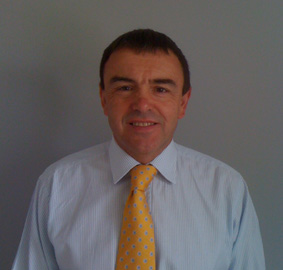 Paul is a business consultant and executive coach, who worked for many years for Barclays Bank in the Peterborough and East Anglia region.  He was head of their commercial and corporate business teams.  Since retiring from them he has been a Trustee of Vivacity, Peterborough's Culture and Leisure Trust.  His interests include golf and football.  He is married to Mary, with three grown up children and three grandchildren.

Peter is a Chartered Surveyor and was a main board director of the largest industrial property owner in the UK. He is now a consultant working for Government, major PLCs, landowners and local authorities.  Away from the workplace, Peter has been a Governor of Newcastle upon Tyne Church High School, Deputy Chairman of the Board of Visitors of HMP Acklington, and a Director of South Northumberland Cricket Club. 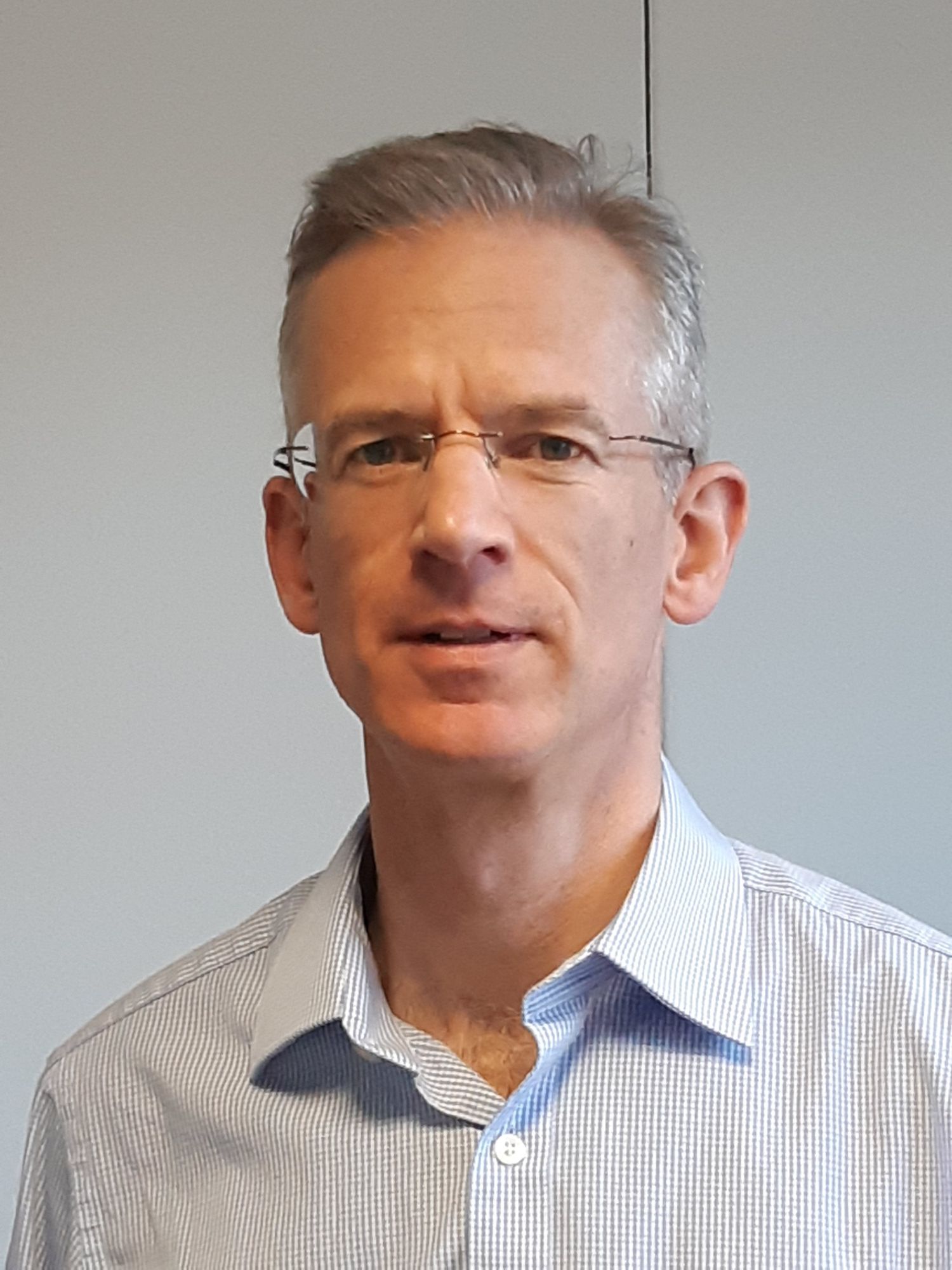 Colin is a civil engineer who has gained a wide range of experience from his work in the UK, Hong Kong and Australia, where he has lived for significant periods of time. Colin's work has taken him to many countries across the world, from Mexico and Peru to Russia, the Middle East and the Far East. Colin is currently the Director of Royal HaskoningDHV’s Technical Services Group in the UK and, in this capacity, is responsible for the company’s specialist civil engineers, Mechanical & Electrical engineering group, Quantity Surveyors and Planners.

Colin has two children: his daughter has just started at Manchester University and his son is in his first year of A-Levels at Bourne Grammar School.  Colin previously spent 8 years on the Governing Body of Uffington C of E Primary School, where he was chair of the Finance Committee for 7 years. In his spare time, Colin is a member of Rutland Sailing Club and is a keen walker and cyclist. 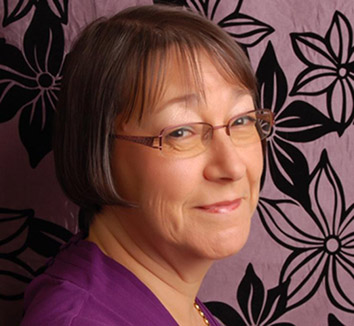 Dr Jackie Thompson is a retired General Practitioner, who graduated from Kings College Hospital in London.  She worked mainly in the Peterborough area, most recently at Orton Medical Practice, and had a close association with the School in the past, as her daughter attended. In addition to serving on the School Council, Jackie is a member of the Health and Safety Committee and the Safeguarding Committee.