A Level Results: 100% pass rate and Jordan gets to Oxford

A Level Results: 100% pass rate and Jordan gets to Oxford

In what's been accepted as a testing year nationally for both students and teachers following the reformation of A Levels, our results are extremely strong with a 100% pass rate and 30% of all grades being at A* or A.  Additionally, 80% were at A*-C.

As many subjects moved to being 'linear' to make them more challenging, almost a fifth of students achieved at least three A Levels at A* or A.

Top results came from Jordan Grinyer who will be taking up his place at Oxford to study Philosophy, Politics and Economics after getting three A*s and Rohan Khosla whose four A*s in maths, further maths, chemistry and physics gained him a place at Imperial College London to study Computer Science.

Other pupils who gained top grades included Ellen Thompson with A*, A, A and O'Nisa Ali and Faheem Butt who both got three As.

Mr Meadows is delighted that so much change has not adversely affected the students' outcomes, saying "these results show how well our students have coped with the changes presented to them ad I congratulate them on their resilience and hard work. The teachers deserve huge credit too in dealing with changes to the structure of the GCSEs at the same time. Whilst comparisons with previous years are technically not possible, I am extremely encouraged by our continued high achievements".

Those who completed Extended Project Qualifications (EPQs) also gained excellent results, with two thirds (66%) being at A* or A. EPQs are highly rated by university admission departments and several students were given offers with lower or unconditional grade requirements having submitted details of their projects. 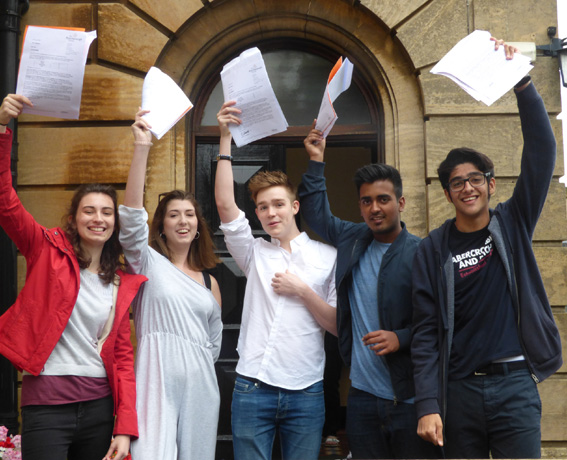 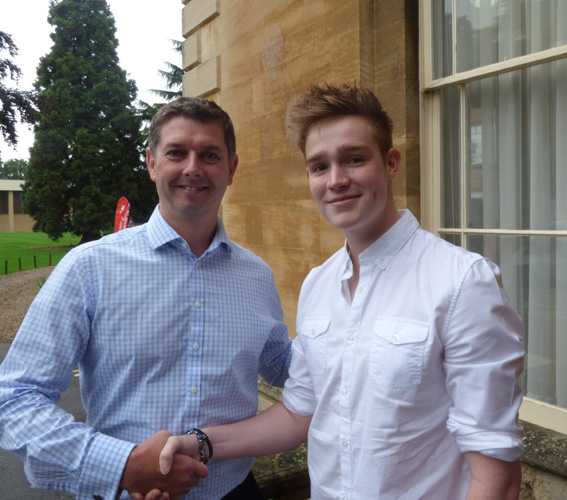